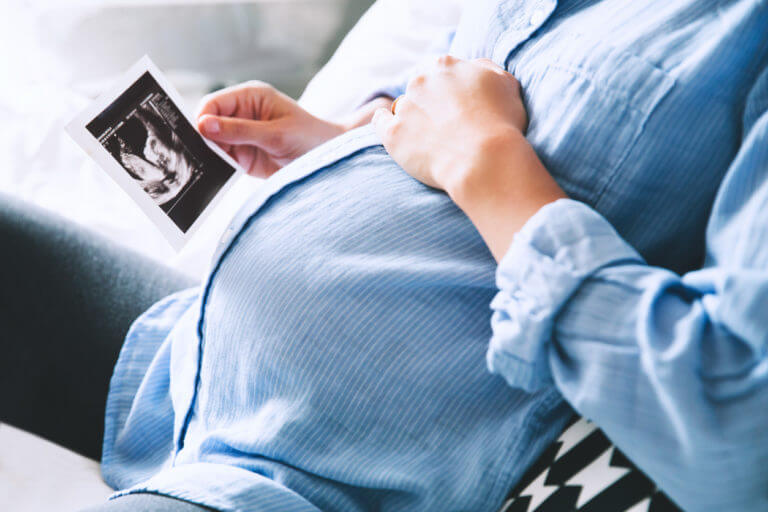 While it’s true that all pregnancies carry some risks, a high-risk pregnancy carries a higher risk (about 25%) of health problems to the mother, baby, or both. Even though high-risk pregnancies are manageable with early and regular prenatal care, these can be life-threatening for both woman and the unborn baby when left unmanaged.

Let’s talk about the potential complications associated with high-risk pregnancies and where you can go in Greater Chicago for excellent OB/GYN care.

Following are some of the common complications one may face with a high-risk pregnancy.

Previously known as toxemia, preeclampsia is a pregnancy complication in which you may have high blood pressure and at least one associated sign, such as an elevated level of protein in the urine (proteinuria) and other signs of organ (especially kidney) damage.

Along with high BP, you may have thrombocytopenia (decreased platelet level in blood), increased liver enzyme, shortness of breath, and severe headache, among others. Albeit rare, preeclampsia may result in seizures during pregnancy, a condition known as eclampsia.

Preterm delivery is the birth of an alive baby before the start of the 37th week of pregnancy. Simply, a baby is born alive three weeks before the estimated due date. Preterm delivery may result in a higher risk of complicated medical problems in the baby.

Miscarriage, also known as spontaneous abortion is the unexpected ending of a pregnancy. Previous three or more miscarriages are also a sign that your current pregnancy will be high risk.

Miscarriage cannot be prevented as it often occurs due to abnormal pregnancy. The OB/GYN doctors perform a pelvic exam and ultrasound to confirm a miscarriage. Occasionally, dilation and curettage (D&C) or dilation and extraction (D&E) is performed to completely empty uterus.

This complication refers to the death of the fetus in the uterus after the 20th week of pregnancy. Baby either die weeks or hours before labor or during labor. An older mother (age 35 or above) is more likely to have a stillbirth. Preeclampsia has also been found to be the cause of stillbirth.

It’s important to mention here that miscarriage happens before the 20th week while stillbirth happens after 20 weeks of pregnancy.

Other Complications of High-Risk Pregnancy

In addition to the above-mentioned complications, a high-risk pregnancy may also result in:

If you think your pregnancy is at high risk and seek prenatal care, look no further than the experienced and skilled OB/GYN physicians at Aishling Obstetrics & Gynecology. Our OB/GYN doctors offer world-class, patient-centered, and evidence-based prenatal care. Our prenatal care includes electronic fetal monitoring, maternal and fetal testing as well as consultation with specialists.

We look forward to having you!

Broaden your knowledge of the many conditions treated at our practice with our A-Z patient education library.

Keep up with the latest advances in obstetrics and gynecology, plus news about our practice with our exclusive blog.