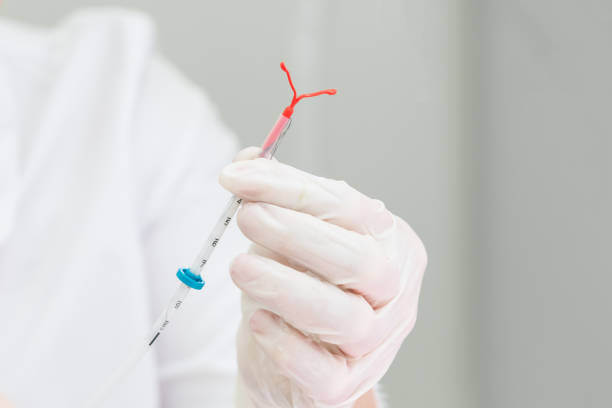 Women who wish to plan their pregnancies or limit their family size have various birth control options. However, it’s important to know which methods are most effective and which one is best for you to avoid any complications in the future.

Let’s talk about some of the most effective birth controls, their uses, and where you can find the best gynecologist in Sandwich, Yorkville, Plainfield, and Aurora, IL.

Male sterilization, or vasectomy, is an in-office surgical procedure that ties off the vas deferens or tubes carrying sperm to the male urethra for ejaculation. This simple and permanent birth control service features a 100 percent effectiveness rate. Some urologists offer vasectomy reversal procedures that restore fertility for about half of the men.

The IUD, or Intrauterine Device

This T-shaped device is highly effective in preventing pregnancy (over 99 percent) and is available in a hormonal or copper version. It changes the amount of fertile mucus generated in the cervix, thus blocking the ovulation or making the fertilization of an egg much more difficult. However, the copper device sometimes allows an egg to be fertilized, forming a human embryo. Since the IUD irritates the uterus lining, the embryo does not implant, and an early miscarriage occurs.

The hormonal IUD releases progestin, which thickens the cervical mucus and prevents fertilization of the egg by sperm. It also thins out the endometrium, preventing the implantation of an embryo.

Lastly, IUDs are not permanent. The copper version stays in place for about five to 10 years, and the hormonal version lasts three to seven years.

Dr. Brett Cassidy and Dr. James Hawkins are board-certified obstetricians and gynecologists of Aishling Obstetrics & Gynecology, who deliver the finest in women’s health care in Dekalb and Kendall County, IL.

To know more about the contraceptive methods, call us today at (815) 786-1088, or schedule an appointment here.

Broaden your knowledge of the many conditions treated at our practice with our A-Z patient education library.

Keep up with the latest advances in obstetrics and gynecology, plus news about our practice with our exclusive blog.